Netflix is present in 190 countries with over 209 million members. Content is offered in over 30 languages, and the brand continues to explore the next language to launch. Despite this broad language offering, UK consumer appetite for non-English language titles has historically been low. People in UK aren’t watching the vast library of foreign content Netflix has to offer

People already love lots of foreign things that aren’t films. If there is anything you like in the real world, Netflix has enough content that can relate to the UK audience.

By using Netflix's powerful recommendation engine, we help consumers find great foreign videos based on the foreign things they already like. 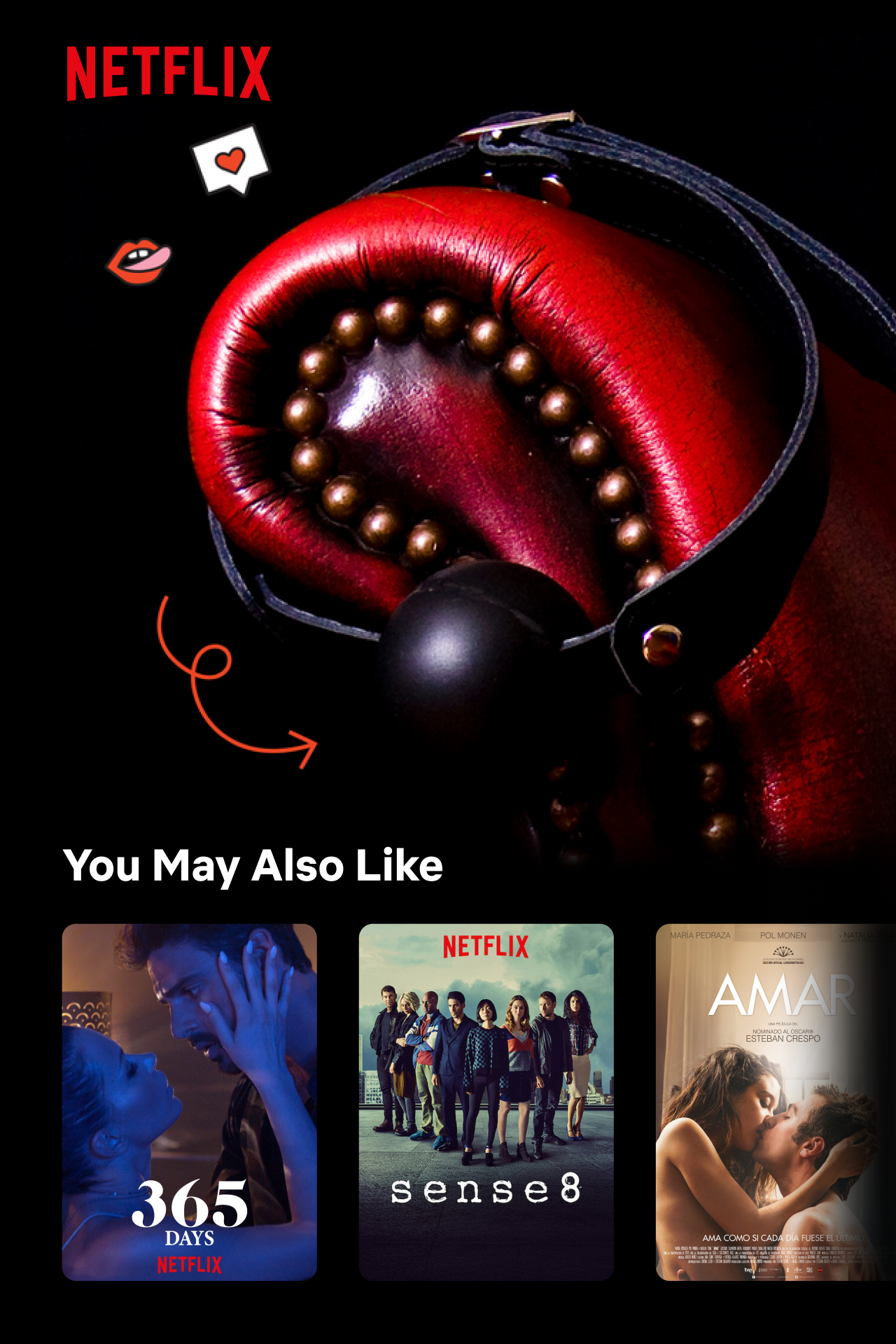 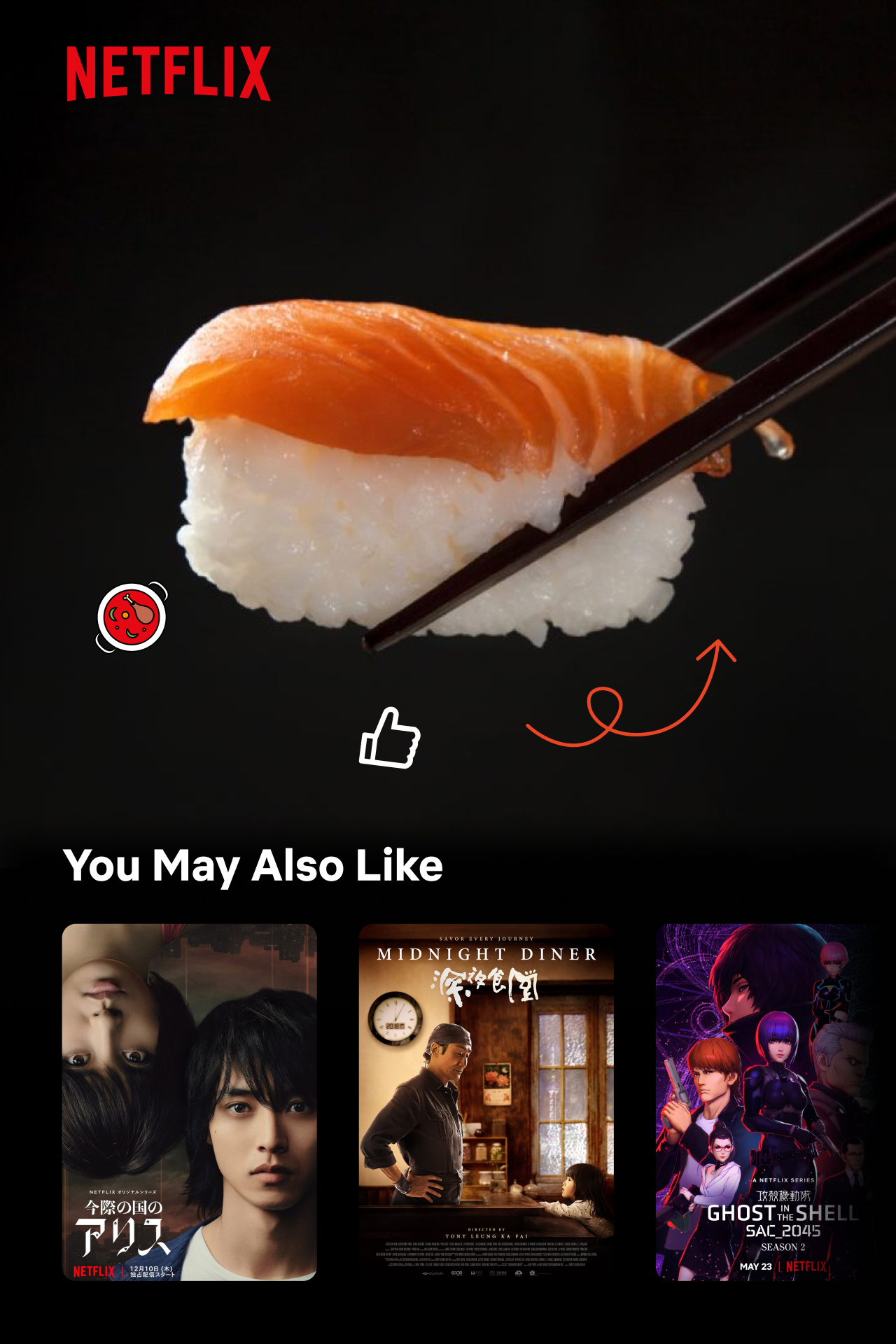 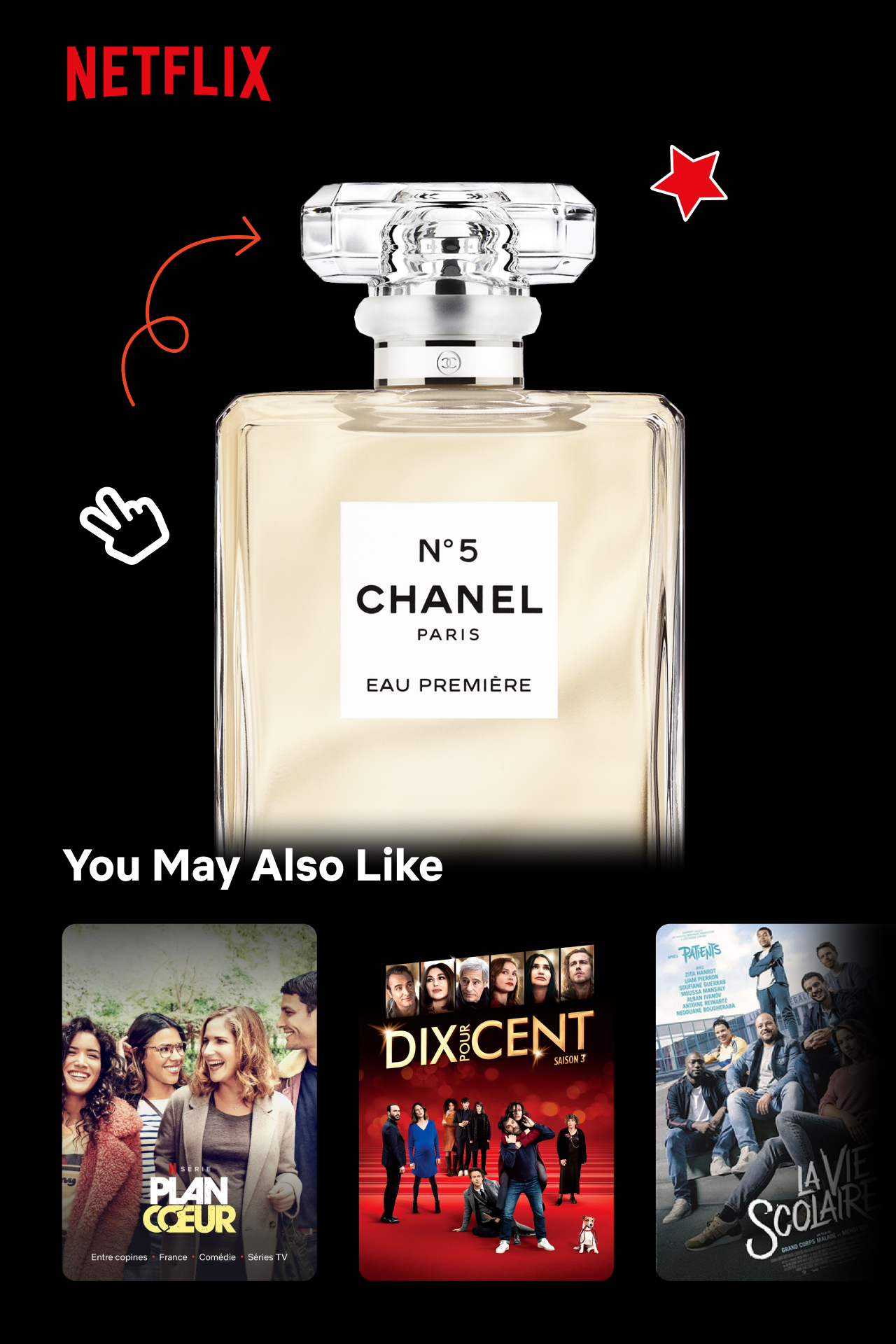 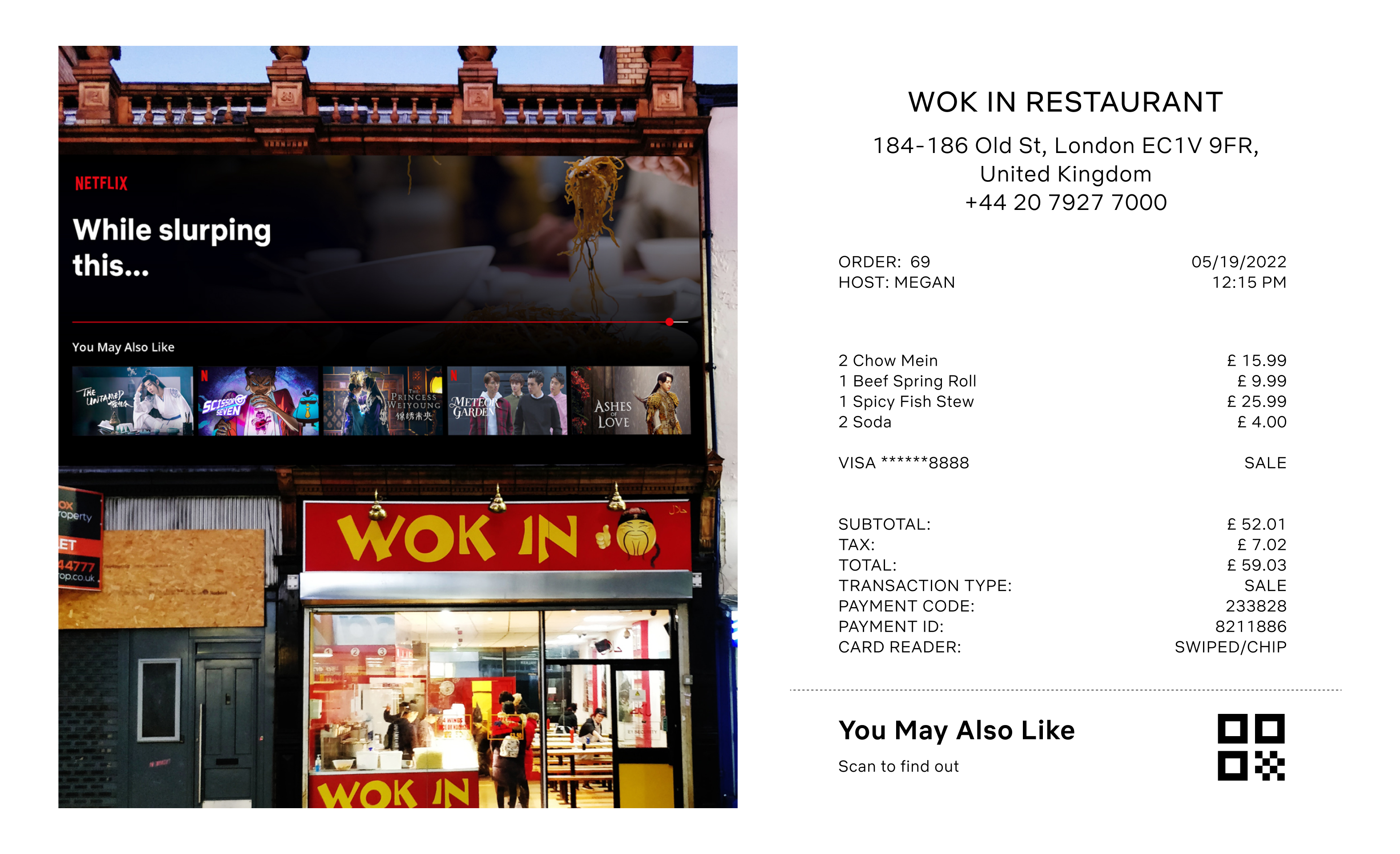 ​Netflix will partner with local restaurants that offer international cuisines and place ads that contain related international shows based on the cuisines. 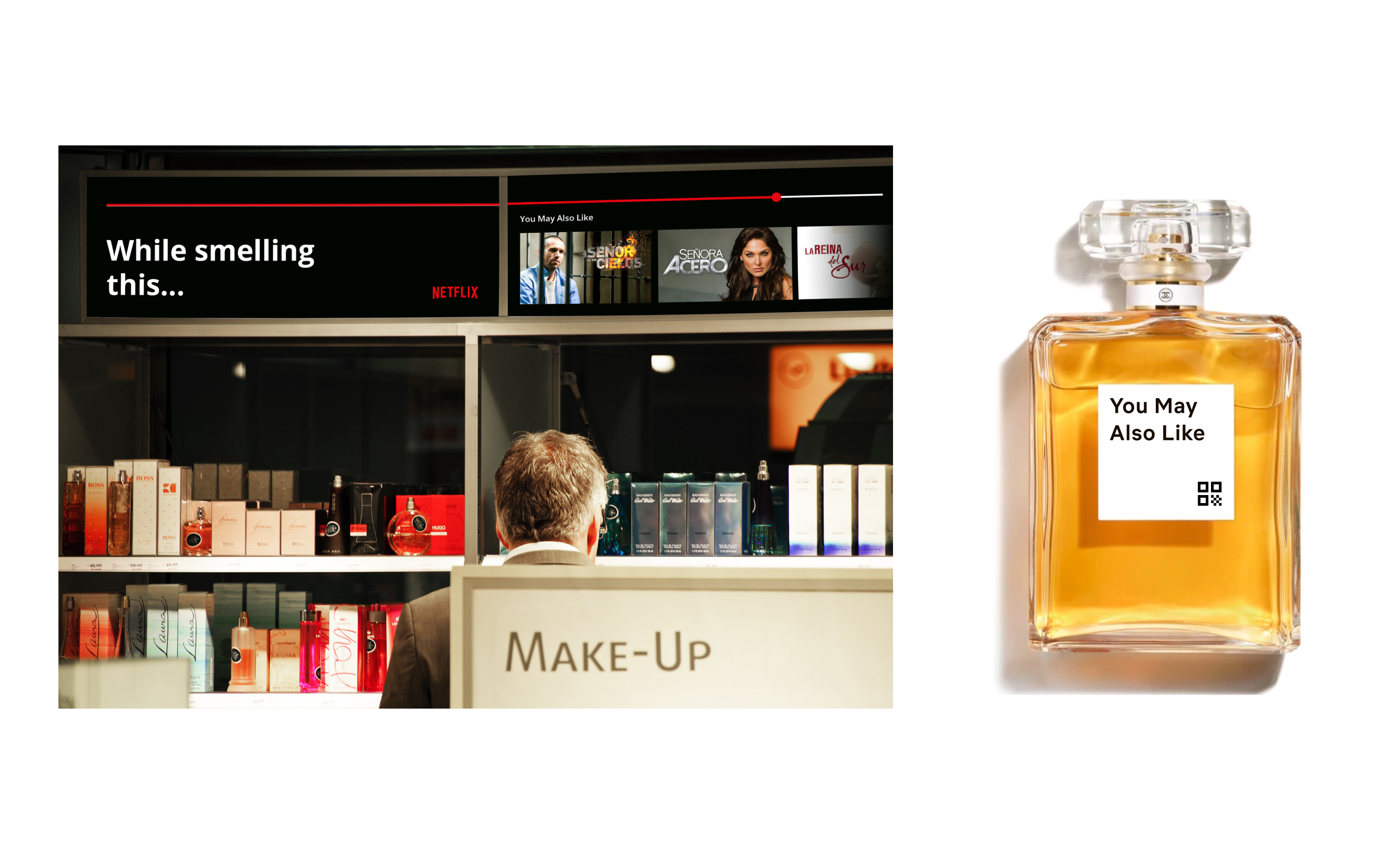 Netflix will collaborate with perfume brands/candle brands that are used by international actors or placed on Netflix film sets. When consumers purchase these consumer products, they will be able to see shows that these products had made an appearance in. 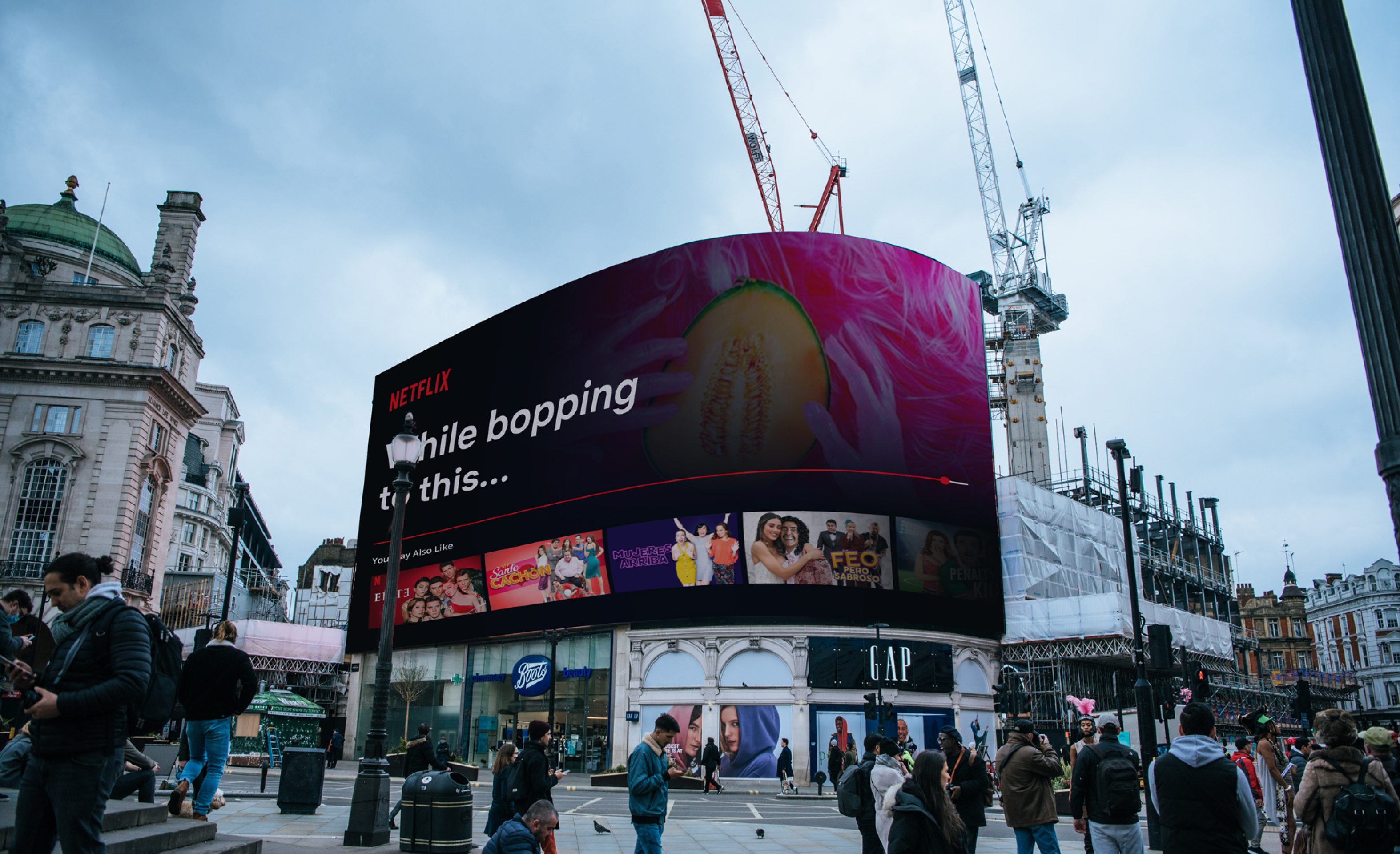 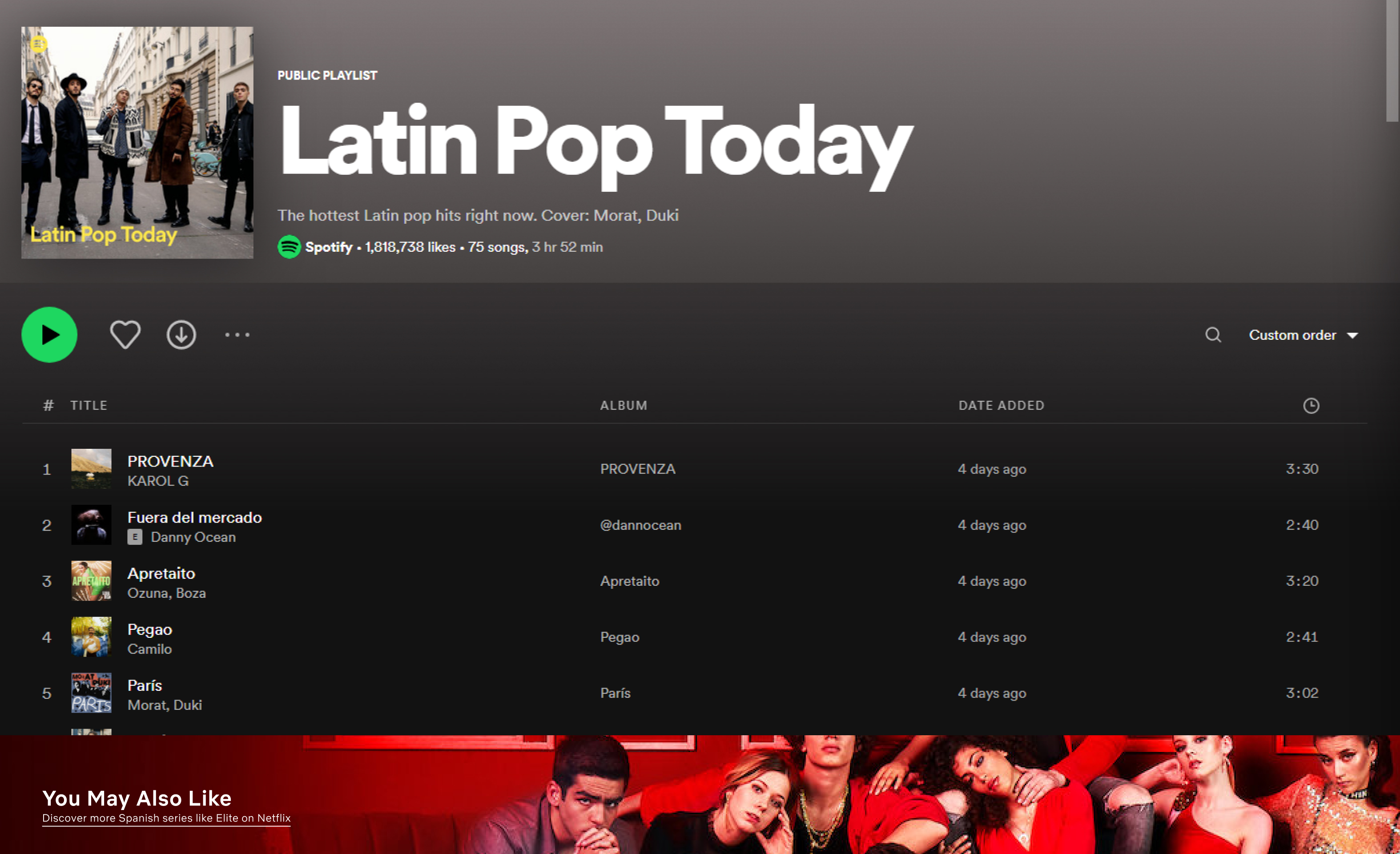 By revealing soundtracks and bands that the UK audience knows by heart, such as The Clash, and informing them with a list of films that the sounds track has been featured in, Netflix will help the UK audience resonate with international films more. 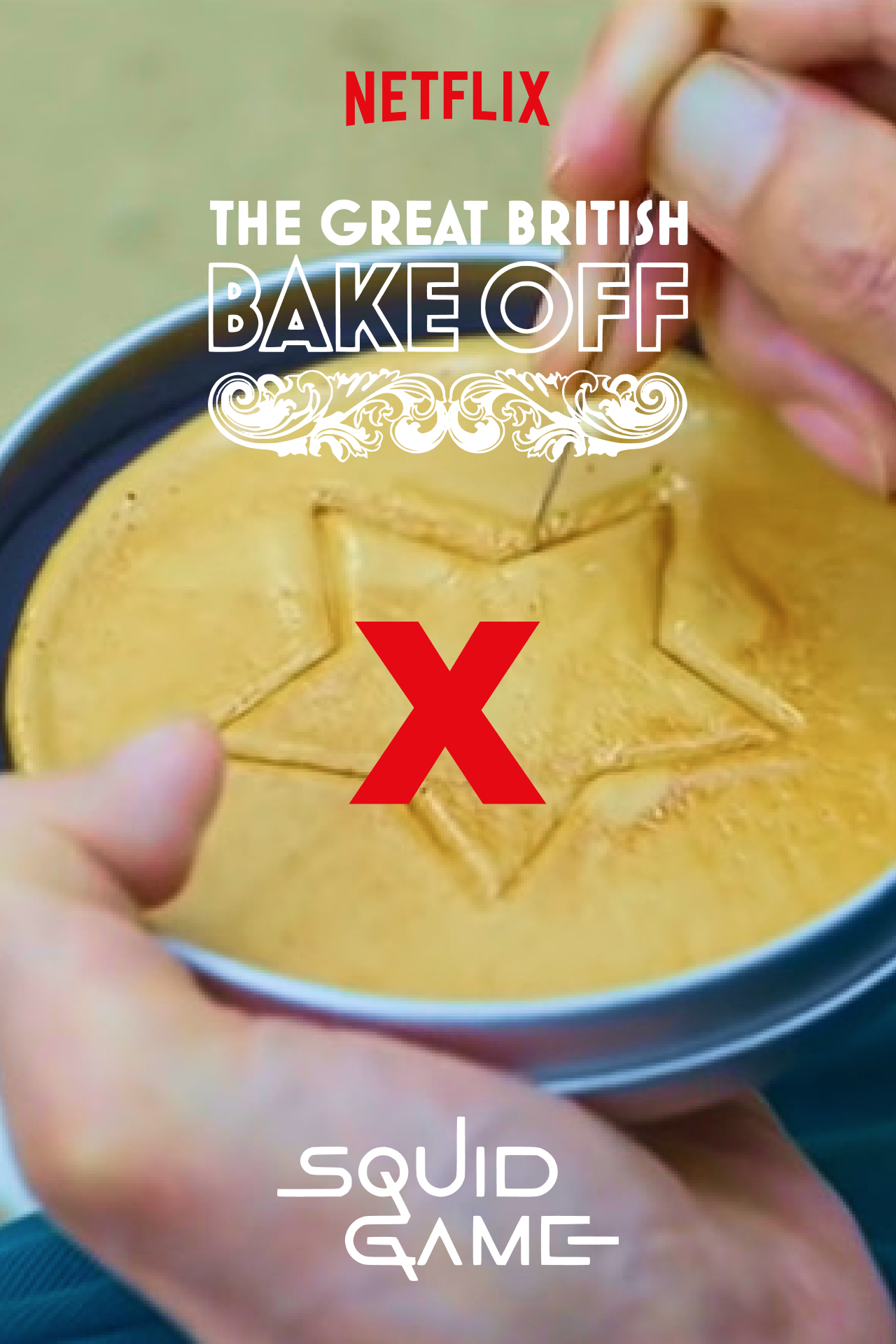 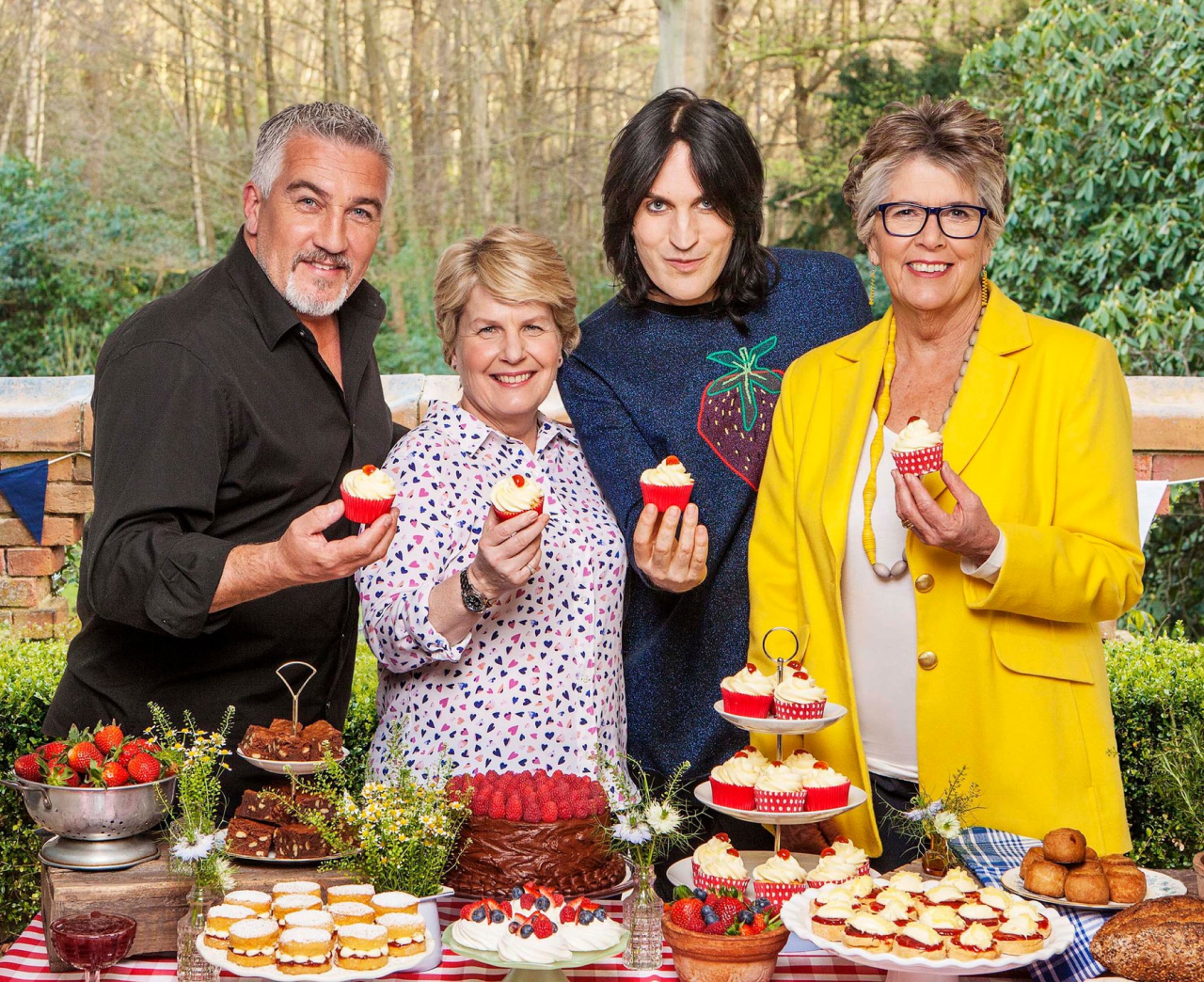 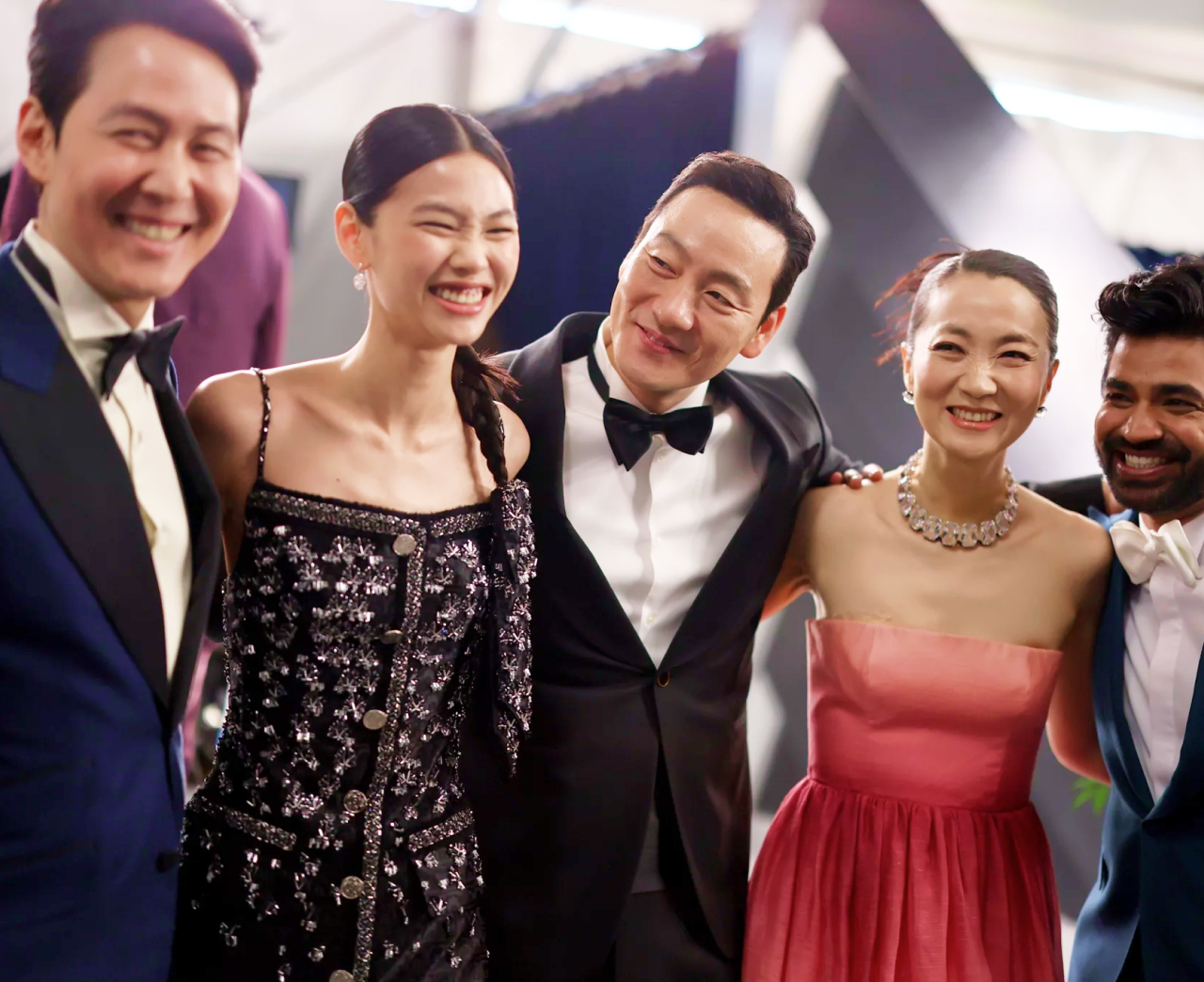 ​Netflix is known for casting diverse talents, shows like Sense 8, Hollywood, One Day At A Time...etc. We will invite international actors/actresses to local British Food Networks and collaborate with chefs like Gordan Ramsay to create unique recipes that appeared in these TV series.

The cooking sub-series will be accessible through recipes listed on the chef’s website and but also searchable on Netflix.

Netflix will launch an immersive experience at the Tate Museum where the audience is able to learn about the origin stories, set costumes, production techniques, make-ups...etc behind each international series. Users also has the opportunity to participate in the original sets through VR technologies and share on social media. 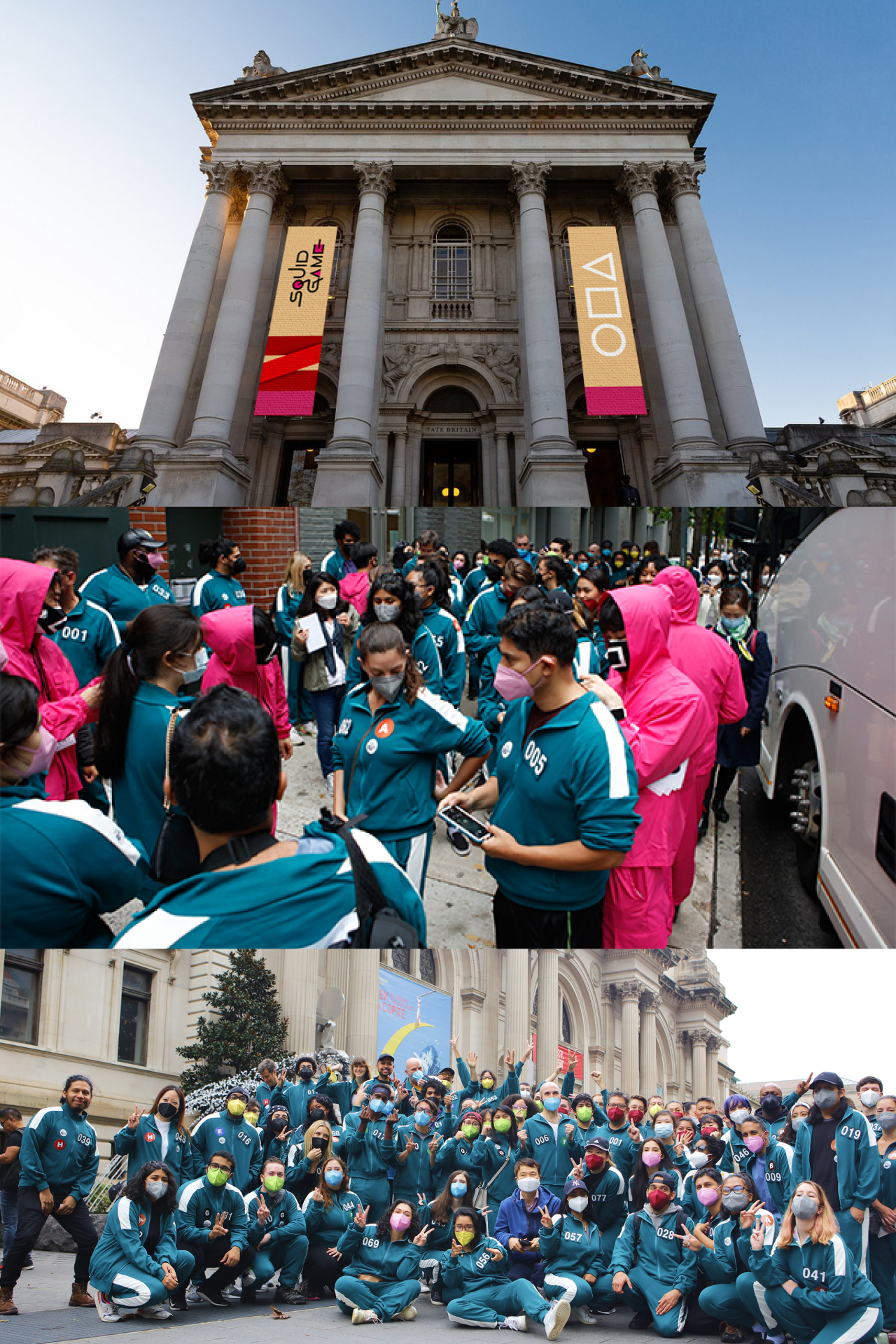 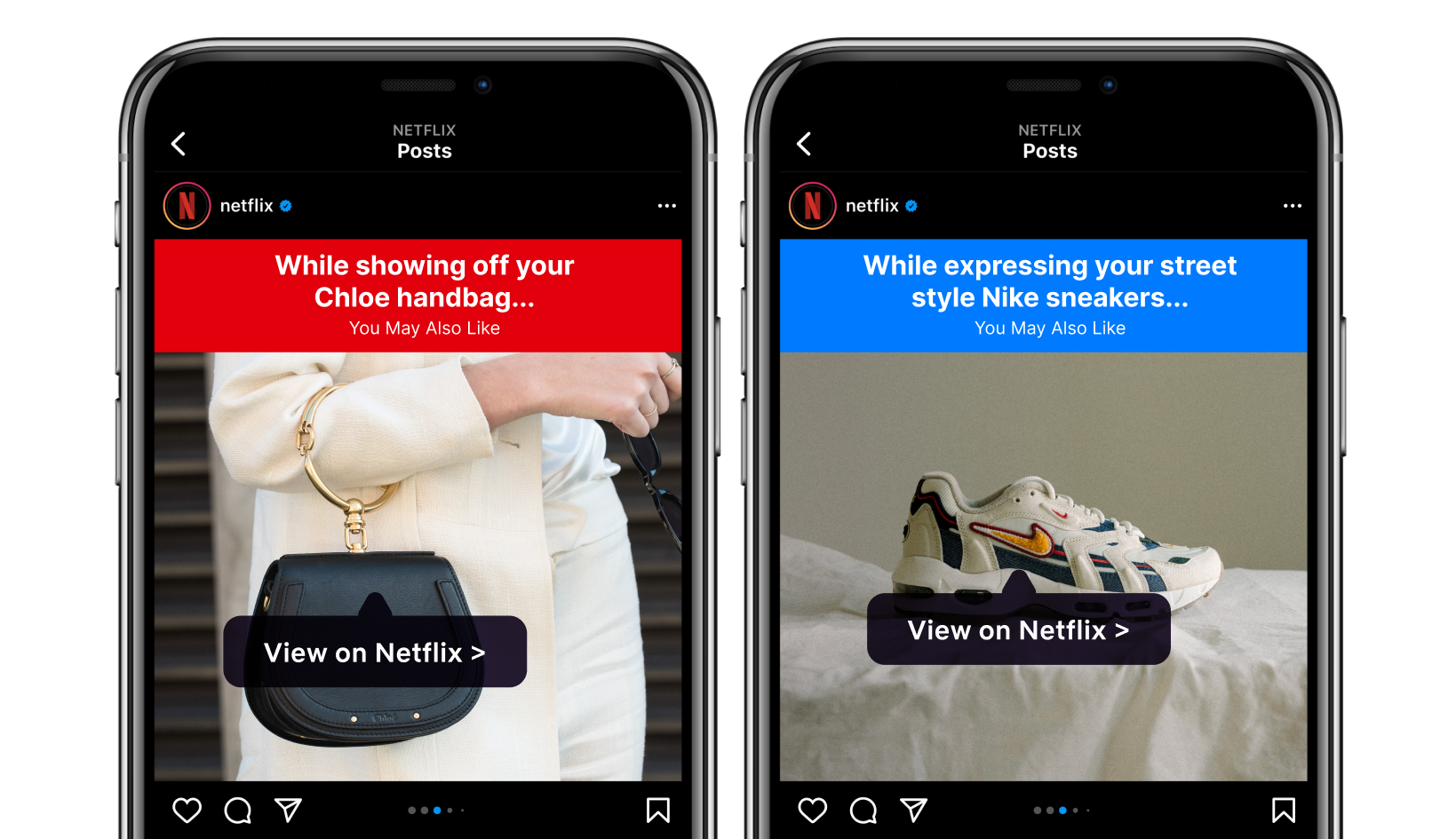 Netflix will continue its strategy to engage the audience on social with famous shows but incorporating famous brands that are favored by British people. By building that same taste in products, Netflix will bridge the UK audience with actors/actresses who starred in international series and films. 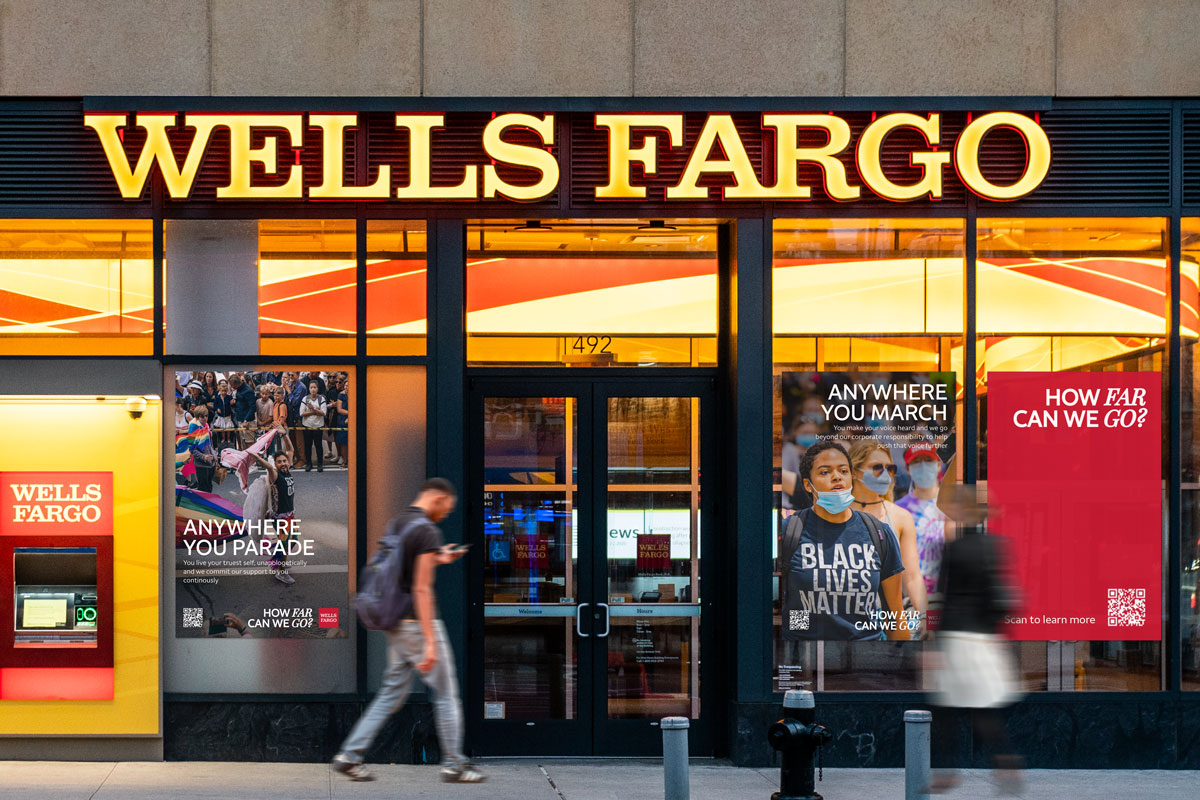 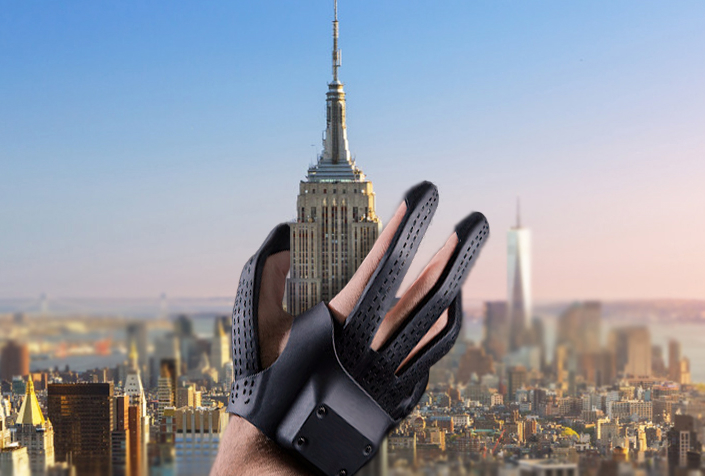